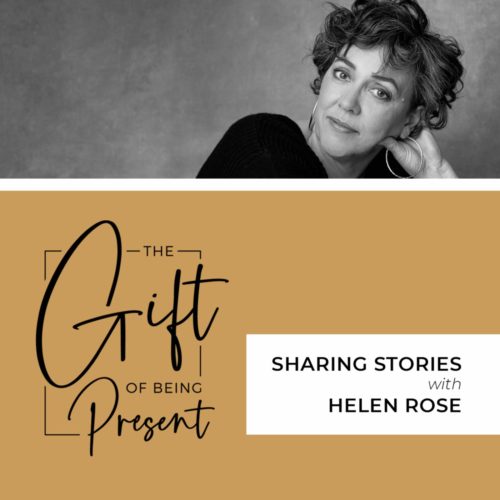 When her brother’s life was taken in an unimaginable act of violence there were no answers to be found. Annette’s mind began to paint a picture of what type of person could have killed her brother. She began to weave together a vivid tapestry of sinister traits that revealed the profile of a monster. Just as her thoughts began spinning out of control, threatening to consume her, the voice of God filled her heart with words of unconditional love, acceptance, and forgiveness. These words gave her peace, and made her path forward crystal clear… She needed to forgive her brother’s murderer.

As Annette worked through the anger, pain, and grief she made a series of small but significant choices that allowed her to heal. Along the way, she developed an intense desire to help others heal their deep emotional wounds. This passion led her on a journey to guide others on the path to restore their lives in the aftermath of their terrible own deeds.

Her story is one of discovery, healing, and growth, but most of all, it is a story about the power of forgiveness.

If you would like to order a copy of Annette Stanwick’s book please click on the link below.

Helen Rose is a speaker, author, and coach known for her ability to move, educate, and relate to crowds with her motivation and humour. She believes in the endurance of the human spirit and uses ample (yet perfectly placed) f-bombs...